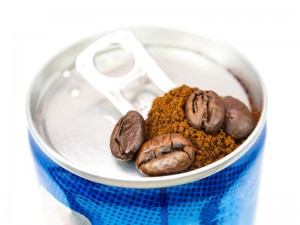 Caffeine and energy drinks are growing in popularity and are often popular amongst children. But parents and children need to be careful – caffeine can cause side effects, especially in children.

How much caffeine are children allowed?

Currently, Australia has not determined a safe level of caffeine consumption for children. Food Standards Australia New Zealand reports that at doses of 95mg of caffeine, children aged 5-12 experienced disrupted sleep. At doses of 100-400mg, they experienced increased nervousness and jitteriness.  Until a safe consumption level for caffeine is determined, beverages high in caffeine or with added caffeine as an ingredient are not recommended for children.  High consumption of caffeinated drinks could lead to less water being drunk throughout the day, this combined with the dehydrating effect of caffeine could have further negative health effects on children.

Where is caffeine found?

What are energy drinks and shots?

Energy drinks are beverages that contain ingredients in singular or combinations of caffeine, taurine, guarana, sugars and other herbal extras including ginseng. They claim to provide extra energy, mental alertness and stamina for those who consume it. Recently, a new addition to this market has been energy shots. These are small concentrated drinks that act in a similar way to the drinks.

Caffeine is the major ingredient in these drinks and has marginally higher amounts of caffeine than a usual soft drink.  Guarana is a naturally occurring ingredient, which also contains caffeine. According to food standards regulations, these energy drinks cannot contain more than 32mg/100mL of caffeine (including guarana). Certain energy drinks come in sizes of 500mL, which would provide a child with 140mg of caffeine. As stated above, this can affect sleep and cause nervousness and jitteriness.

Due to their high level of kilojoules (energy), which are on par with other soft drinks, these products can increase the risk of weight gain.

What are the Healthy Kids Association’s recommendations?

According to the NSW Healthy School Canteen Strategy, energy drinks are banned and cannot be sold on the school premises.  Healthy Kids recommends water and reduced fat milk (including flavoured milks) as the drinks of choice.  All other beverage choices should be limited and consumed only in small amounts occasionally.

Parents should also limit their child’s consumption of other beverages containing caffeine including coffee, cola flavoured beverages and tea as the effects of these drinks on children are relatively unknown. 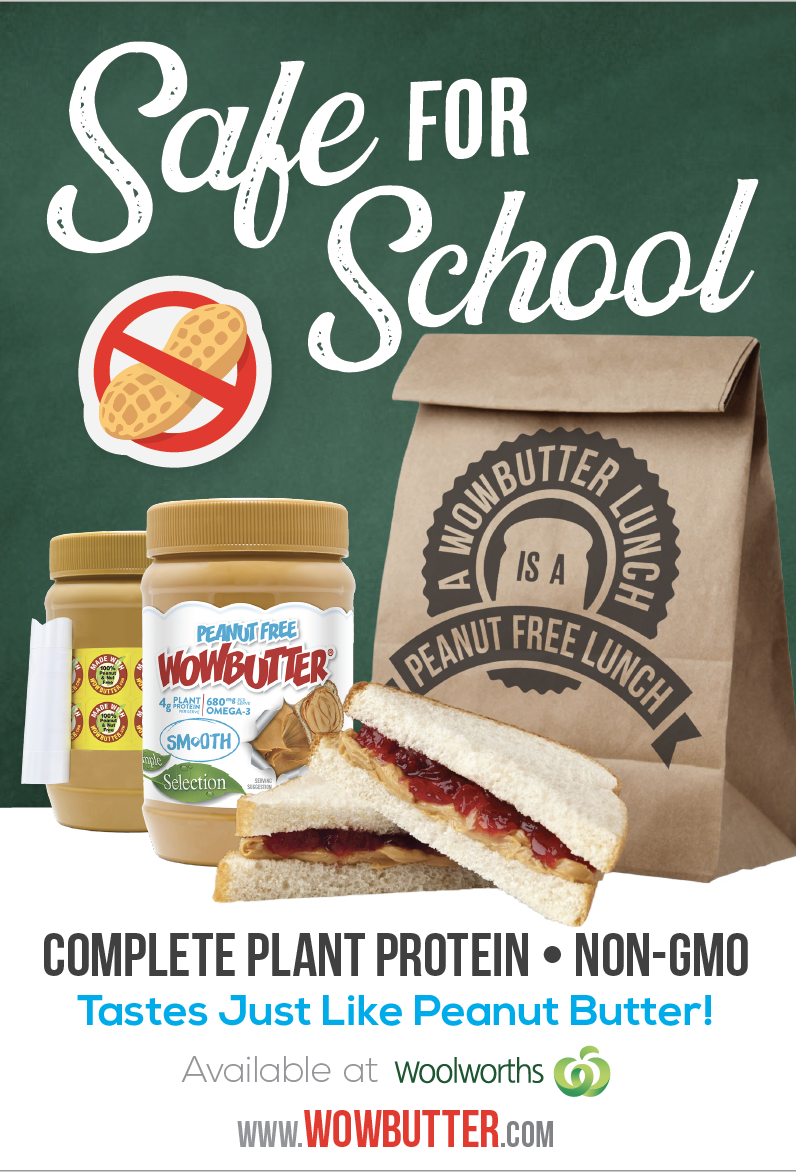