Iron is a very important mineral found in foods. It is used by our bodies to carry oxygen.

There are two types of iron, haem iron and non-haem iron, and they are found in different types of food.

Haem iron is mostly found in animal foods and is absorbed very easily by our bodies. Sources of haem iron include:

Non-haem iron is mostly found in plant foods and is less easily absorbed by our bodies. Sources of non-haem iron include: 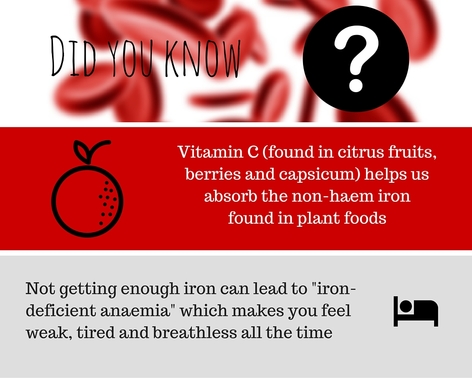 Iron is lost when you go to the toilet, sweat, bleed or menstruate, and it’s important to replace what is lost. Not having enough iron can cause iron-deficient anaemia, a condition resulting in tiredness, pale skin, weakness and breathlessness.

Iron levels can be checked with a simple blood test. Visit your doctor if you think your iron levels might be low. 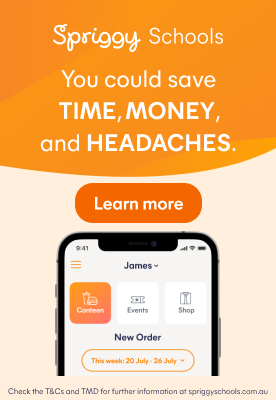